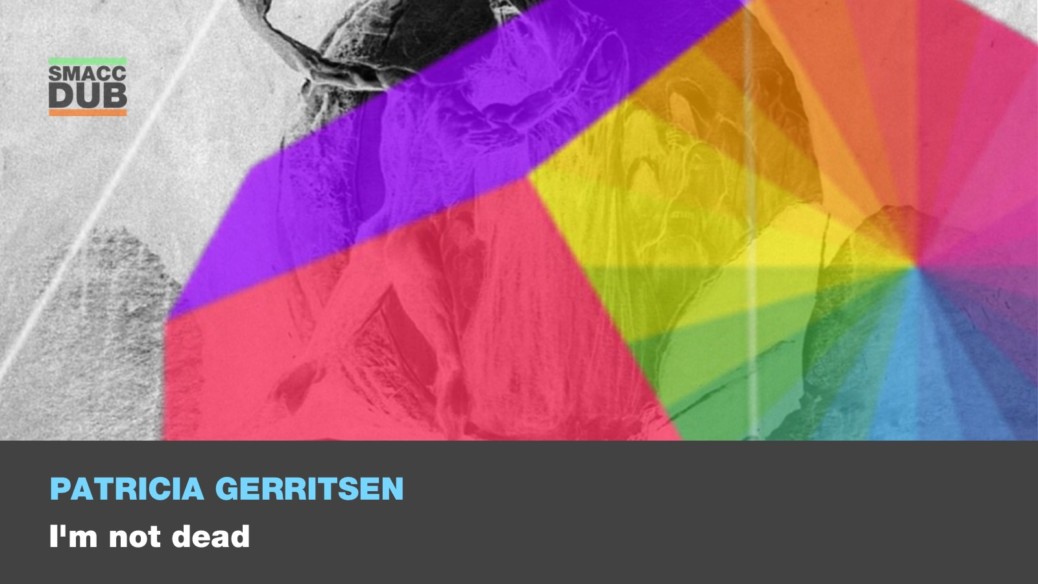 In Critical Care we deal with death on a regular basis and although it seems an ‘on or off’ issue where you are either dead or you are not, nothing is more true. Not only physicians but scientists, philosophers, writers and theologians have been debating about the subject for as long as we have become aware of the concept of death. To try to create order from chaos I divide the deceased in 5 categories: The soon to be dead, The reversibly dead, The irreversibly dead, The walking dead (although this group I will leave to Hollywood to educate us about) and the most curious group The reversibly, irreversibly dead. They are the patients of whom we think they are irreversibly dead, we stop our resuscitation efforts, and then they have return of spontaneous circulation. This is known as the Lazarus phenomenon and although many case reports have been published about this phenomenon over the years, presumably it’s only the tip of the iceberg. In providing Critical Care we sometimes need to make immediate decisions on who’s dead and who’s not. Yet decisions about whether further treatment of patients is futile or not can only be made when one is aware of the limits of extremes in physiology that are survivable. Although not every patient should be treated up to these physiological limits, knowing these extremes can help in making an informed decision of whether to continue treatment.