Biomarkers in the ED – useful or useless 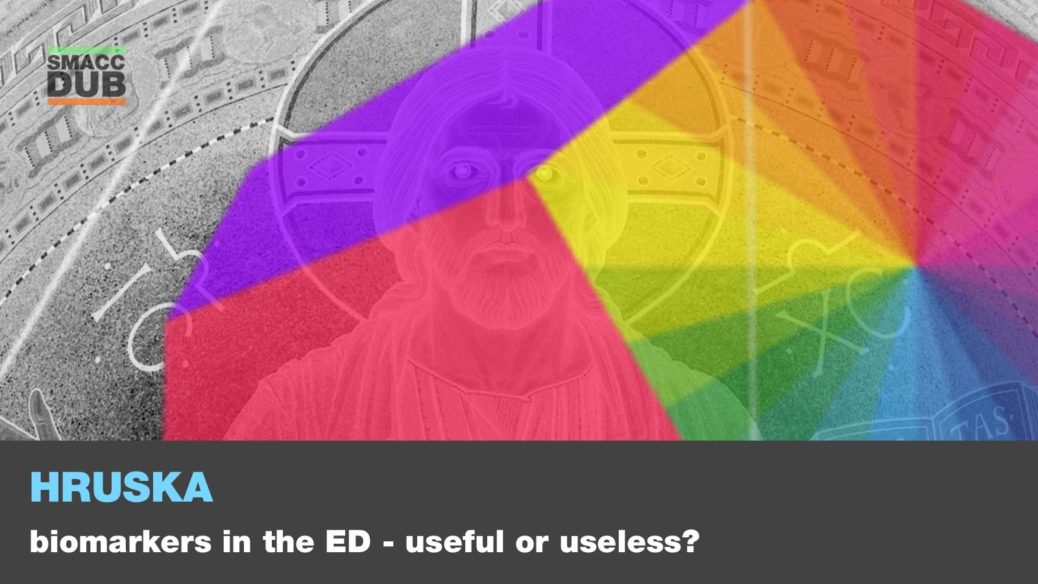 A biomarker, in its broadest sense, is defined as ” a characteristic that is objectively measured and evaluated as an indicator of normal biological processes, pathogenic processes, or pharmacologic responses to a therapeutic intervention” (NIH Biomarkers Definitions Working group, 2001). This definition includes everything from laboratory tests to blood pressure measurements or an ultrasound scan. The clinical assessment in the emergency department is based on the subjective history of the patient in combination with all available biomarkers and their change over time. Yet the notion that biomarkers are ”objectively measured” can lead to an overestimation of their individual importance in the bigger clinical picture.

Overtesting and overdiagnosis have serious consequences not only for patients, but also for the health care system. In a clinical context the ease of getting a laboratory test leads to a lower threshold for testing, which has been shown to increase testing without affecting relevant clinical endpoints. Also, when a biomarker becomes part of the standardized workup for a certain symptom, primary care centers and emergency telephone services will refer patients to the emergency department for testing, even when the pretest probability is low.

This bias is not an inherent problem of biomarkers themselves, but of the decision making process of clinicians. The human brain fears uncertainty, and anything that adds to the feeling of knowing is rewarding, which is the most probable explanation of overtesting in settings where medico-legal risks for the clinicians are low. The ever increasing numbers of patients seeking emergency care to rule out serious conditions is a development driven by medical professionals and is fueled by the perceived increased certainty provided by biomarker testing.