Whole Body Ultrasound Centered on the Lung: A Holistic Approach by Daniel Lichtenstein 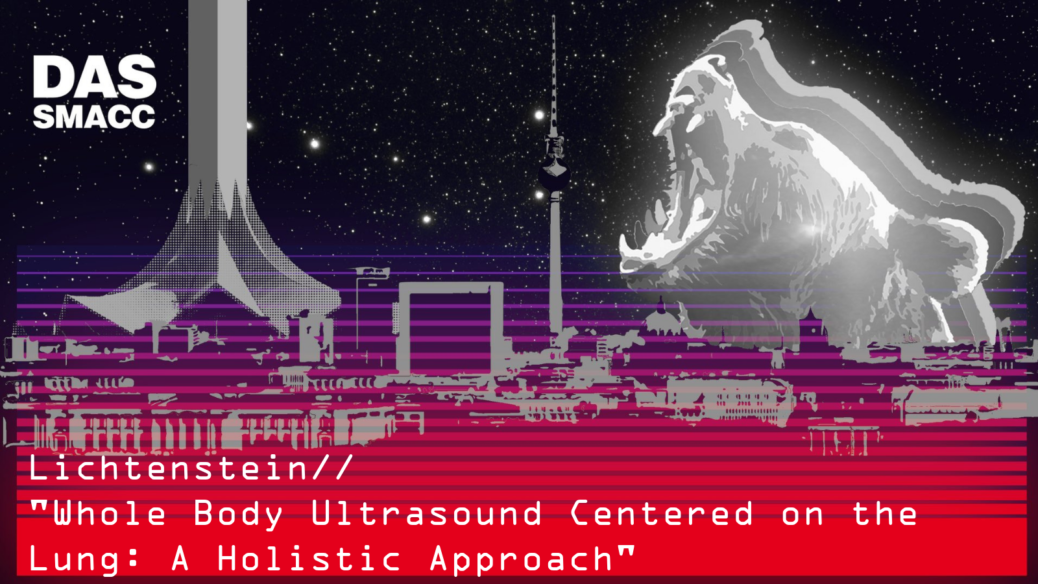 Using a 1982 portable unit (ADR-4000), we could define, since 1985, a use of ultrasound devoted to the critically ill, different from the traditional one (radiological & cardiological). This technology was sufficient for making, at the bedside, a whole body approach, although a 1992 technology (Hitachi-405) was better for optic nerve assessment. Search for blood in trauma, inserting subclavian venous lines was a basis. The consideration of the lung (the main vital organ) allowed to change the rules of ultrasound. Lung ultrasound (in the critically ill: LUCI) showed its potential for not only allowing immediate diagnoses (pneumonia, pulmonary edema, pneumothorax and others), but mostly, associated to a simple venous approach, to simplify echocardiography. In the CEURF protocols, the heart analysis can be usually reduced to the right ventricle volume (the pericardium is apart). The potential of LUCI to show infra-clinical subtle signs of interstitial edema is the starting point of the FALLS-protocol for assessing a circulatory failure, providing this direct parameter of clinical volemia. The potential of LUCI to show the A-profile (ruling out pneumothorax) or the A’-profile (highly suggesting pneumothorax) is used in the SESAME-protocol, a very fast protocol in cardiac arrest assessment. The BLUE-protocol is a fast protocol assessing a respiratory failure, where only lungs and veins are on focus (the heart is not included). LUCI makes critical ultrasound a holistic discipline for all these reasons. LUCI shows its multifaceted potential from sophisticated ICUs to austere areas, from the elderly to the neonate, where the signs are the same, including ARDS in bariatric patients, and many less critical disciplines up to family medicine. A single, universal microconvex probe is used for our whole body approach. We do not use Doppler nor harmonics. The LUCIFLR project highly decreases medical irradiation. CEURF trains intensivists to this visual medicine since 1989.