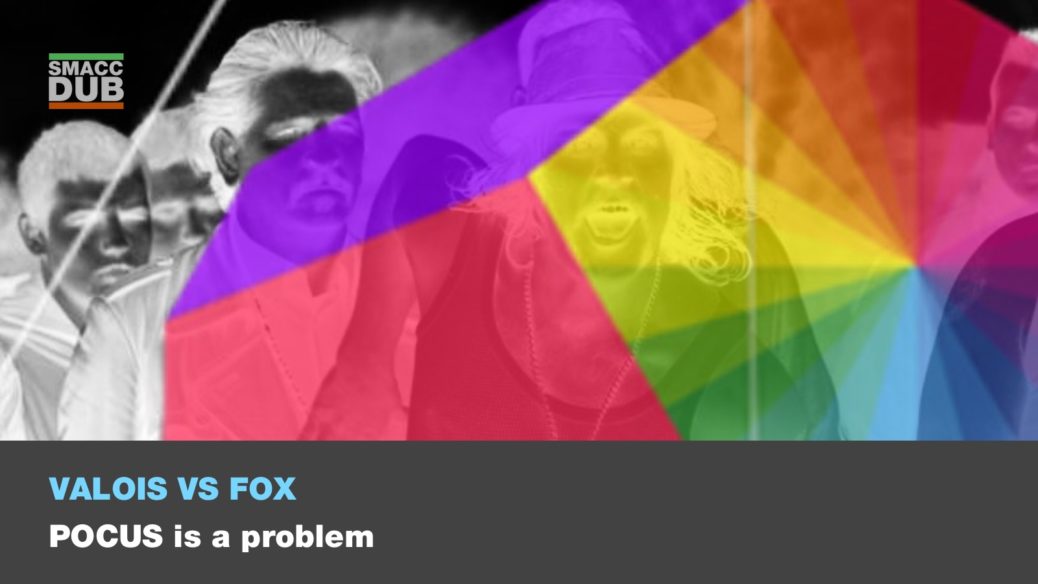 Maxime Valois
Point-of-care ultrasound (POCUS) is gaining widespread acceptance in the various medical sub-specialties and is progressively being integrated in pre-graduate medical curriculums around the world. It has helped physicians throughout the world to make easier, more accurate and faster diagnoses. It has contributed to enhance the diagnostic possibilities in resource-scarce environments.

As it is gaining widespread acceptance, the use of POCUS is currently shifting from the hands of motivated technology-eager early adopters to those of just about every physician, trainee and student entering the house of medicine. This scientific revolution will inevitably change the way medicine is practiced in the years to come. Of all times, many problems and difficulties have been created by such shifts in scientific dogmas.

Research and use of fancier, new or more advanced applications are likely to help the global advancement of POCUS and even medicine in general. But as POCUS, enters fully in its stage of normal science, this will inevitably induce some degree of scientific esotericism. This has been the case of all past scientific revolutions. However, in a world in full acceleration where knowledge translation times are dropping, the side effects of normal scientific activity can be expected to be somewhat magnified in comparison with previous medical and scientific revolutions.

The importance of defining and understanding test characteristics, like specificity and sensitivity, is a major challenge that many physicians using POCUS are already facing. And the widespread integration of POCUS in medicine will need to take into account the pressures of decision-making in a naturalistic setting (in the clinical setting) and the human factors governing the use of this technology. This is critical if we want POCUS to grow better in the midst of its own revolution.

Point-of-care ultrasound is already generating some important difficulties. If these go unattended, I believe POCUS itself might rapidly be a problem.

John Christian Fox
POCUS is a problem? Really? For who? Maybe a radiologist holding down their turf in a small hospital that has been shielded from the world wide web. Will paint a broad picture of the wide multi-specialty impact POCUS has made in clinical care citing key references and case examples.